A self-employed gas fitter has been fined after he and his son received serious burns following an explosion at a motor vehicle showroom in Glasgow.

Glasgow Sheriff Court heard that on 3 August 2016 Kenneth Ewen had been asked to install a heater in the wash area at Arnold Clark Limited on Kilmarnock Road. While carrying out the work Ewen asked his son to hold onto the end of a one inch gas pipe that had been connected to a redundant heater. There was an explosion and Kenneth Ewen and his son both sustained serious burn injuries. Several other men working in the immediate area were also put at risk of serious injury. 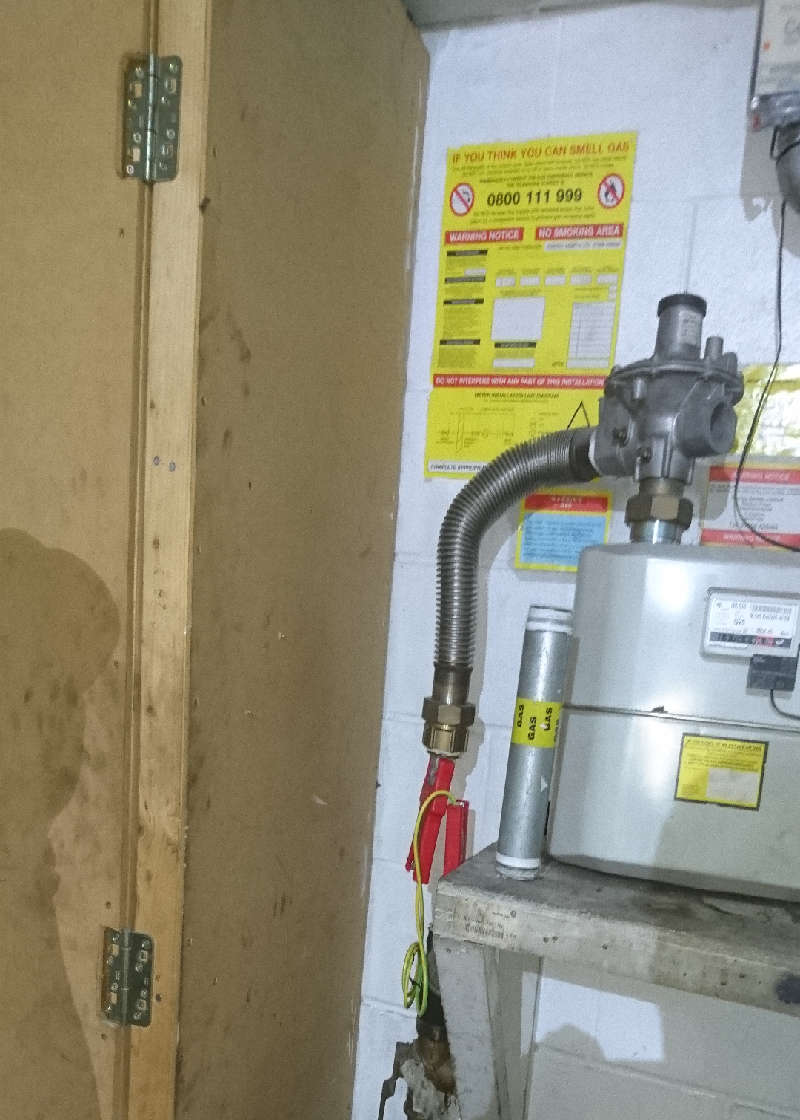 An investigation by the Health and Safety Executive (HSE) found that Ewen climbed up a ladder and held onto an adjustable wrench that was attached to the pipe his son was holding. Mr Ewen had previously used a mechanical angle grinder to cut through the gas pipe at the other side of the wash bay. He then used the angle grinder to cut through a mounting bracket that was still attached to the wall. There were insufficient and ineffective controls in place to address the risk from escaping gas causing harm during the gas work. The gas way in the premises had not been made safe to allow work to be carried out on the gas fittings.

For its failings, Thermatic Scotland Limited of Blairtummock Place, Glasgow pleaded guilty to breaching Section 2(1) and Section 2(2)(a)+(c) of the Health and Safety at Work etc Act 1974 and was fined £1,600.

Kenneth Ewen of Woodbank Crofts, Westfield, Bathgate pleaded guilty to Section 3(2) of the Health and Safety at Work etc Act 1974 and was fined £1,200.

Speaking following the hearing, HSE inspector Gerard Muir said: “The injuries sustained by father and son could so easily have been avoided by simply carrying out correct control measures and safe working practices.”

“Employers, and others, should be aware that HSE will not hesitate to take appropriate enforcement action against those that fall below the required standards.”