Two Greater Manchester companies and their sole director have been fined after failing to manage asbestos safely during the refurbishment of a converted mill.

Manchester Magistrates’ Court heard that Titan MCR limited was the principal contractor refurbishing an old Mill complex at Greenfield in Oldham, owned by the Greenfield Centre Limited. Mark Hirst is the sole director of both companies. 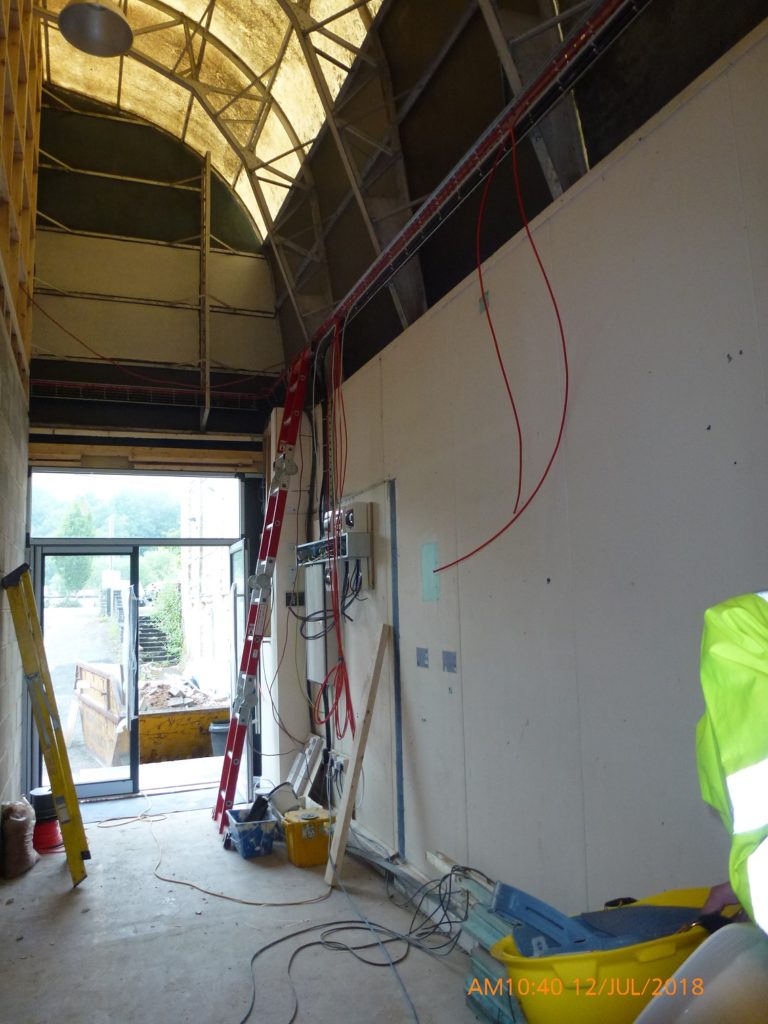 An unannounced visit during a refurbishment campaign by the Health and Safety Executive (HSE) on 4 July 2018, found that no asbestos survey had been carried out prior to work commencing. A Prohibition Notice was subsequently issued preventing any access into the building until an asbestos assessment had been made.

The HSE investigation found that chrysotile asbestos had previously been identified in concrete panels removed from the front of the building. Despite this, Mark Hirst and both companies allowed the work to continue without any asbestos assessments being carried out. An asbestos assessment following the HSE inspector’s visit found chrysotile throughout the site and the presence of amosite asbestos. An asbestos removal company was engaged to ensure that these were removed safely.

The Greenfield Centre Limited of Two Acre Drive, Oldham pleaded guilty of breaching Regulation 4(3) of the Control of Asbestos Regulations 2012 and was fined £10,000 and ordered to pay costs of £1758.41.

Titan MCR Limited of Two Acre Drive, Oldham pleaded guilty to breaching Regulations 6, 11(a) and 16 of the Control of Asbestos Regulations 2012. The company was sentenced to £4,000 and ordered to pay costs of £1758.41.

“When asbestos is disturbed, fibres are released into the air where they can be inhaled and may penetrate the lungs. This can cause serious diseases including mesothelioma, lung cancer and asbestosis. These diseases do not have an immediate effect, they often take a long time to develop, and are often fatal.”